Havoc Meadow is a damp coastal grassland site of 4.5 hectares

Havoc Meadow is a damp coastal grassland site of 4.5 hectares and is a breeding site for the grasshopper warbler. The meadow is backed by Brucehill Cliffs, which are inland sandstone cliffs with dripping wet areas supporting various rare ferns, including the Royal Fern, and bryophytes. The estuarine saltmarsh and mudfats are part of the Inner Clyde Special Protection Area which supports nationally important wintering populations of several species of waterfowl, including redshank, red-throated diver, cormorant,eider, goldeneye, red-breasted merganser and oystercatcher. 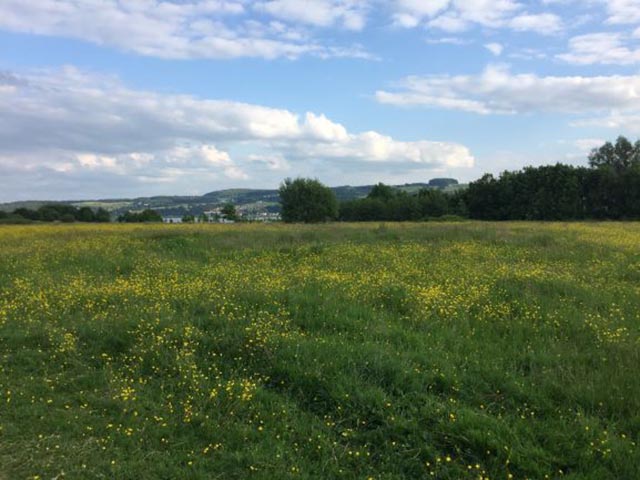 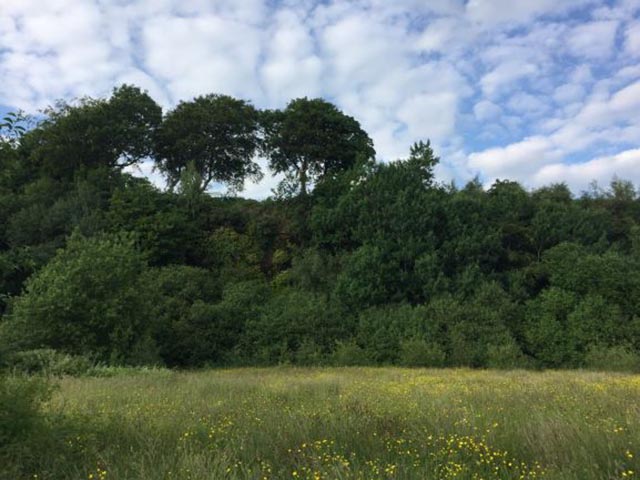 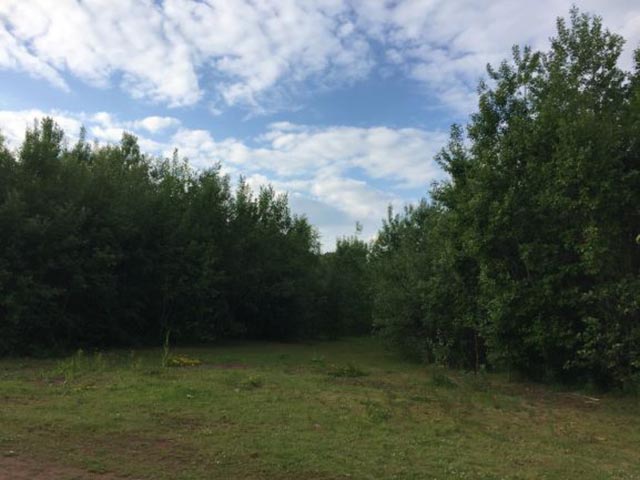 What to bring with you

By foot, the meadows can be reached from Cardross Road, Dumbarton by turning into Havoc Road at Westcliff housing estate and following over the railway line till you see the football fields on the left. On the righthand side, you will see a footpath that will take you around the meadows in either direction. As this is a loop the path will bring you back to this point.

By vehicle from Cardross Road (A814), Dumbarton turn into Havoc Road and follow till the bottom of the hill where if you take the second right turn. At this point you will see the footpath on your left. You will be able to park and pick up the path to the meadows.

The Friends of Havoc Meadow were formed in 2018 and seeks to have the area designated a Local Nature Reserve. To this end there is a renewed drive to record the site’s rich and varied wildlife; the list of species so far found can be seen here; their Facebook page is here

How can we help

Explore and take notes on the local wildlife and surroundings.

Make plans for the preservation of the life there.

Below you will find the latest reviews that have been added to Walkabout WD. 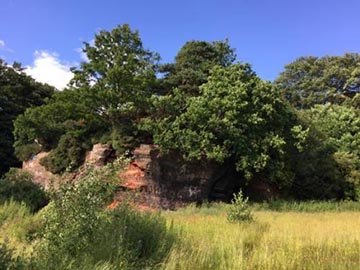 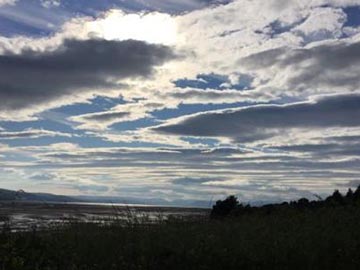 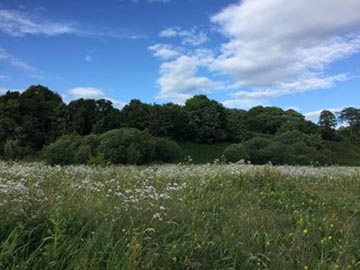 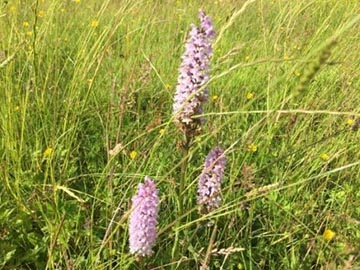 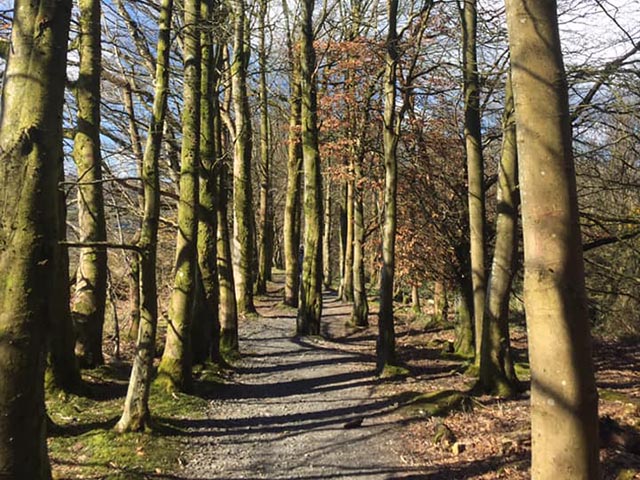 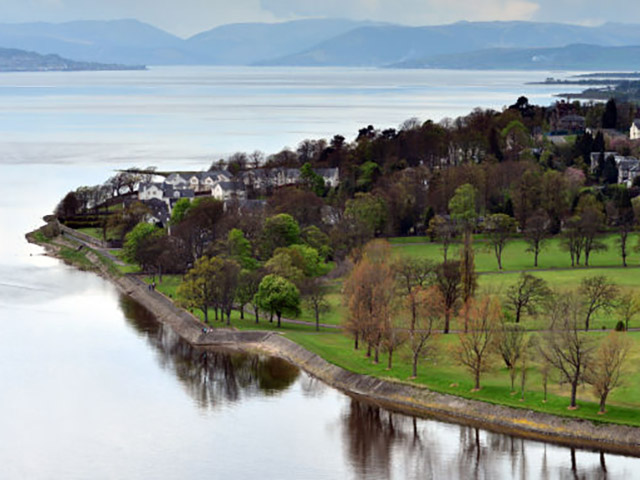 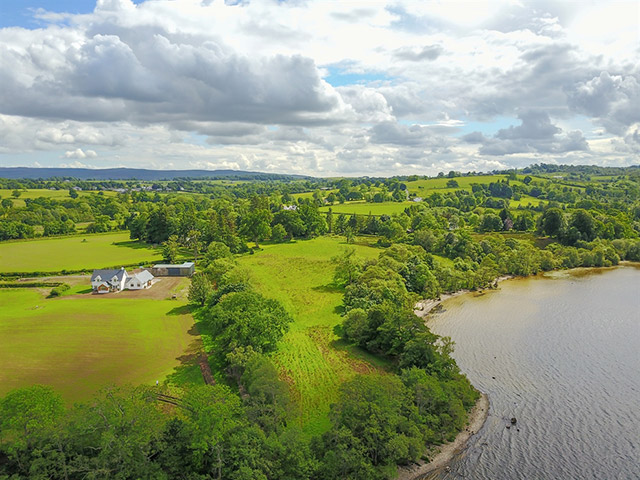 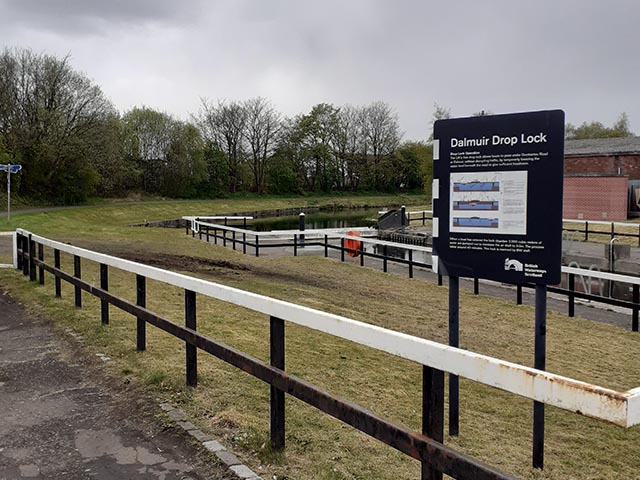 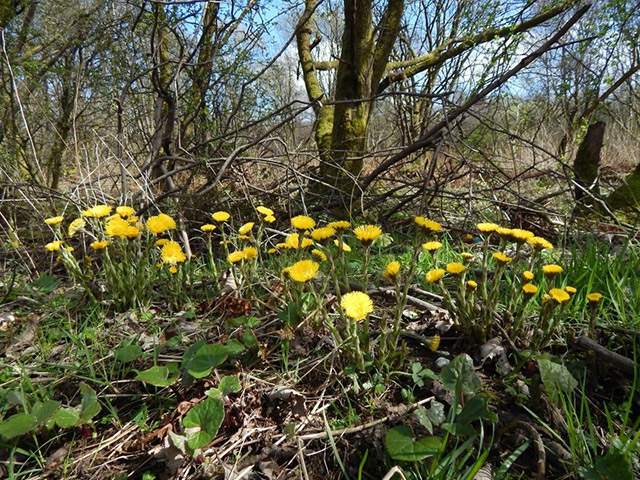 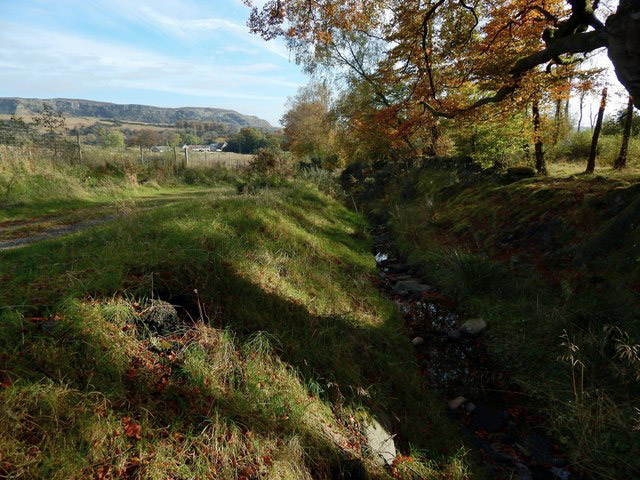 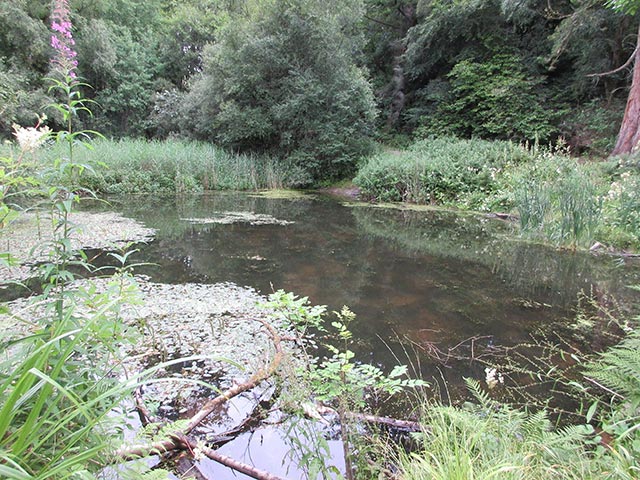 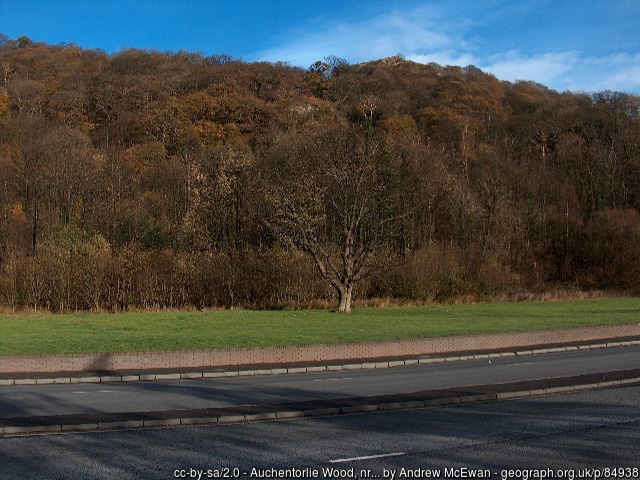